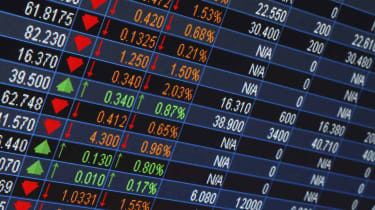 As part of Kiplinger's annual best list, which rounds up the year's best financial products and services, we selected not just stocks and funds, but information sources that shape our thinking—and that can help your investing as well.

All data is as of October 3.

Best Stock of the Last Decade 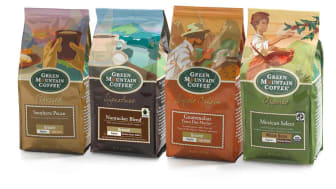 Shareholders looking for dividend growth hit a gusher with Helmerich & Payne (HP). Business has been booming for the Tulsa oil contractor, a leader in the horizontal drilling services that coax oil and gas out of shale. Helmerich has shared the wealth by boosting its quarterly dividend nearly 10-fold in the past two years.

Start with Vanguard Total Stock Market ETF(VTI), an exchange-traded fund that holds U.S. companies of all sizes. For bond exposure, add Vanguard Total Bond Market ETF (BND). Because these are Vanguard funds, expenses are super low: 0.05% and 0.08% a year, respectively.

An actively managed ETF, AdvisorShares Peritus High Yield ETF (HYLD) yields 8.2%, well above the 4.7% average for junk-bond ETFs. To do so, it takes on more credit risk than the typical high-yield ETF, but it mitigates that a bit by buying more bonds with shorter maturities than its peers.

Best Investments When Rates Are Rising 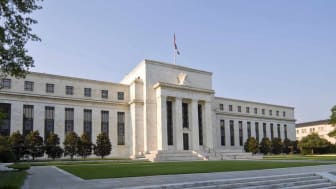 The Federal Reserve will probably start to raise interest rates in 2015. When the Fed is in hiking mode, energy stocks have beaten the S&P 500 three-fourths of the time since 1972, logging an average 18% gain. In the first six months following an initial Fed rate hike, look for tech stocks to beat the pack, with an average gain of 7%, compared with 4% for the S&P. Income investors should look for interest payments that adjust upward. Fidelity Floating Rate High Income (FFRHX), yielding 3.6%, invests in variable-rate bank loans made to com­panies. For savings, a CD ladder with certificates of deposit that mature at regular intervals lets you keep reinvesting at increasingly higher rates.

Best Funds for a Fickle Market

Activist Carl Icahn likes to buy into companies and unlock value by restructuring a balance sheet or shaking up the board of directors. Shares in Icahn Enterprises (IEP) are lagging Buffett’s Berkshire Hathaway (BRK.B) this year, but they have crushed Berkshire by an average of 10 percentage points per year over the past five years. Trading at $107, Icahn has returned an annualized 26.6% over that period.

Best Stock Fund of the Year

Over the past 12 months through October 3, Dodge & Cox International Stock (DODFX) gained 10.0%, outpacing 99% of its peer group. On the domestic front, Dodge & Cox Stock (DODGX) beat 94% of its peers, with a 19.8% return. These team-run funds share many of the same managers, and they boast superb long-term records. Both funds are members of the Kiplinger 25.

Best Bond Fund of the Year 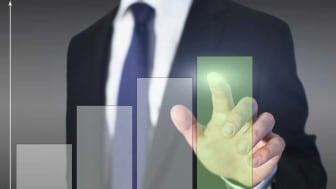 At Vanguard Dividend Growth (VDIGX), a Kip 25 fund, manager Don Kilbride sifts through companies that have raised dividends consistently over the past five years. But price matters, too. Kilbride prefers to buy stocks trading near their 52-week lows. Since taking over in early 2006, Kilbride has delivered a 9.0% annualized return, which beats the S&P 500 by 1.7 percentage points per year. 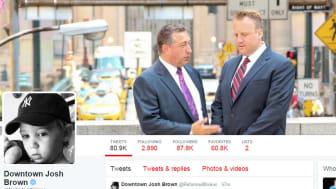 Bonds can be more complex than stocks, but it's not hard to become a knowledgeable fixed-income investor.
Build a Bond Ladder

I can see no urgency to withdraw your 2020 profits from the market.
Warren Buffett Stocks Ranked: The Berkshire Hathaway Portfolio