Our number-ten pick took a hit during the recession but it still has a strong economic base.

Raleigh couldn't escape two big economic hits over the past year. For one, the state of North Carolina has had a bad run, losing thousands of jobs in two particularly vulnerable sectors in this recession: manufacturing and financial services. And construction was also a major force during the boom years. The bursting of the real estate bubble has killed off that sector.

Nevertheless, Raleigh still has an enviable economic base, built on three universities and Research Triangle Park, where employers in everything from biotech to computers still thrive. 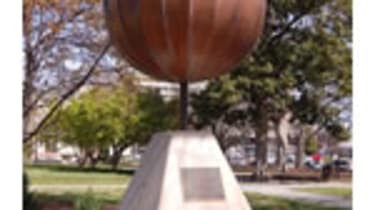 Although Raleigh's unemployment rate has doubled in the past year, to 8.6%, it's still much lower than the 10.8% rate for the state as a whole. And people continue to move here, recognizing -- as we do -- that the Raleigh area will boom again. 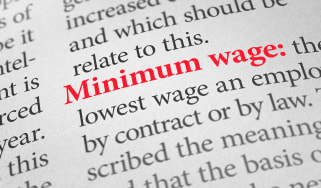 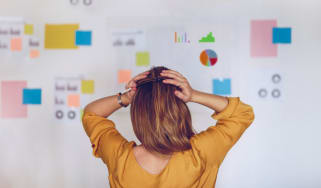 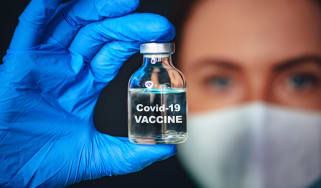 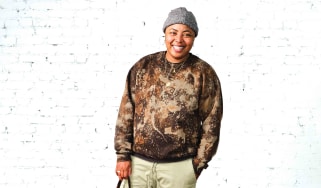