They lead to job offers more often than unpaid positions do. 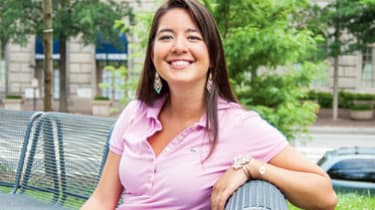 Internships are a must for twentysomethings trying to crack the job market. Nearly two-thirds of 2013's graduating seniors took part in an internship during their college years, according to the National Association of Colleges and Employers. But there may be fewer opportunities for unpaid gigs after a U.S. district court found that two unpaid workers on Fox Searchlight's Black Swan movie set were called interns but treated as employees, and should have been paid.

Unpaid internships at for-profit businesses must meet U.S. Department of Labor standards. The assignment must be similar to training in an educational setting, for instance, and exist for the benefit of the intern. Interns can't displace regular staffers, and they must be closely supervised.

Many companies do pay interns. If they don't, be skeptical of the opportunity. Stephanie Sienkowski earns $15 an hour interning for the American Council for an Energy-Efficient Economy, in Washington, D.C., researching financing options for green office and apartment buildings. "This internship has given me a good sense of the market," she says. "I think it will lead me to a job."

She's probably right. Another NACE survey found that 63% of paid interns received at least one job offer, and only 37% of their unpaid peers did — barely more than those with no internships at all.