14 Tech Products Taking a Bite out of Apple

For years, Apple (symbol AAPL) has been king of the consumer technology world with its innovative products and loyal customer base. 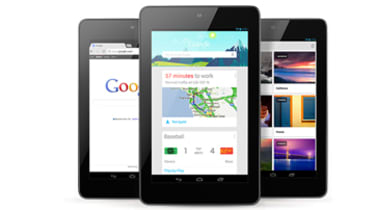 For years, Apple (symbol AAPL) has been king of the consumer technology world with its innovative products and loyal customer base. Consumers once traded in their PCs for Macs in droves, while iPhone sales soared across the globe. Meanwhile, the iPad set the bar for tablet style and simplicity — the ultimate in sophistication.

But Apple's fortunes have taken a hit of late. Tepid product sales have disappointed investors and sent Apple's stock tumbling. Meanwhile, rivals are pushing back, releasing sleek new products with technology strong enough to compete against their Apple counterparts. From smart phones and tablets to ultrabooks and all-in-ones, here are 14 gadgets poised to give Apple a run for the money: 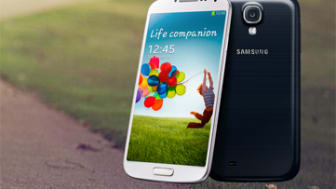 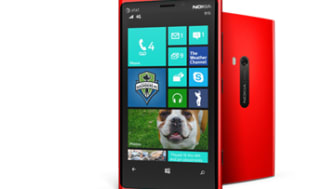 Microsoft (MSFT) reinvented itself in 2012 with the launch of the Windows 8 operating system. Along with that overhaul came revamped models of the Windows Phone, most notably the Nokia Lumia 920 and the HTC 8X. These smart phones have built-in wireless charging (for the version of the 920 available through AT&T and for the 8X available through Verizon) — a feature not found in any Apple product.

The Lumia 920 has a 4.5-inch HD+ display, along with an 8.7-megapixel camera featuring a high-end Carl Zeiss lens. The slightly thinner and lighter HTC 8X has a 4.3-inch HD display and features a high-definition sound system powered by Beats Audio. The touch screens on both devices are protected by scratch-resistant Corning Gorilla Glass. 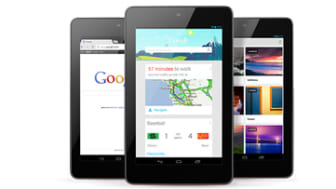 As a direct competitor to the iPad, the Nexus 10 tablet comes with a full 10-inch high-pixel display and lets you video chat with up to nine friends at once with Google+ Hangouts. All three devices let you buy music, videos and books in Google Play, which is similar to Apple iTunes. They also come loaded with Google apps, such as Gmail, Chrome and Google Maps. 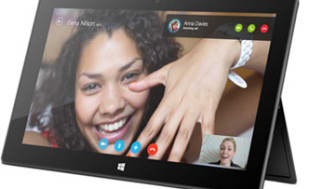 Drawbacks? With 2GB of RAM, the Surface has just half the memory of a standard MacBook Air — but it still boasts the same 64GB of storage. Intended for light computing, the Surface runs on a fast Nvidia chip and comes loaded with Windows apps, such as Microsoft Office and SkyDrive. 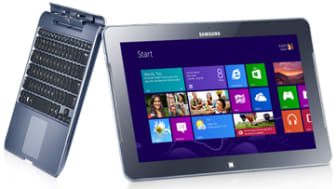 You can use the ATIV tablet on its own or with the keyboard, but you have to buy both. Still, the high-end model is $100 less than the entry-level MacBook Air — and it has a similar 64GB hard drive along with front and rear cameras for video chatting and taking pictures.

The "S Pen" feature also lets you "write" on the tablet, which magnetically attaches to the sturdy clamshell keyboard. You can upgrade to a 4G/LTE model from AT&T for an extra $150. That total of $899 for a data-enabled convertible costs just $70 more than the most expensive iPad. 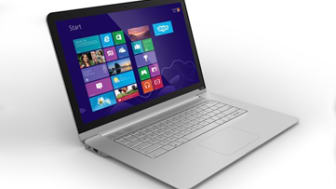 Both have an Intel Core i5 processor (1.7 GHz for the Vizio and 1.8 GHz for the Apple), 4GB of memory and a 128GB hard drive. If you need a faster processor to run heavy-duty jobs, such as video editing and graphic design, the 15.6-inch Vizio Notebook is a great option. You'll get a 2.3-GHz Intel Core i7 processor, 8GB of memory and a 1TB hard drive, all for $1,129. Compare that with a 15.4-inch MacBook Pro with similar specs, for $2,099. Shoppers save 46% by choosing the Vizio Notebook over its Apple equivalent. 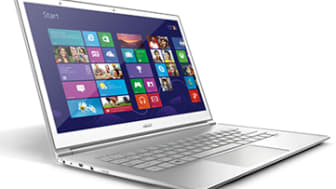 The top-of-the-line Aspire S7 offers a 1.9- GHz Intel Core i7 processor. With a price of $1,650, it costs slightly more than a high-end MacBook Air (with a 1.8-GHz Intel Core i5 processor). But it is competitively priced compared with a 13.3-inch MacBook Pro with Retina display, which costs anywhere from $1,699 to more than $1,999. While the Pro has a more powerful processor, the S7 will appeal to consumers looking for a functional yet well-designed laptop. 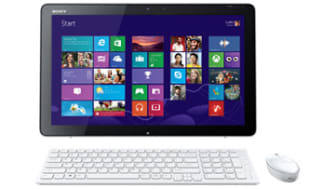 Its big brother, the Vaio Touch Desktop PC/TV, has a 24-inch full-HD screen, 2.4-GHz Intel Core i7 processor, 2TB of memory, S-Master surround sound audio, and a TV tuner along with two-way HDMI inputs on the high-end model for $1,500. It also comes loaded with Sony Creative Software, which is similar to Apple's preinstalled iMovie and GarageBand apps.

Both desktops have touch-screen technology and wireless keyboards and come with ArtRage Studio software, which lets users create and touch up digital artwork — perhaps Sony's way of attracting some of the designers and creative types who tend to gravitate toward Apple for their work. 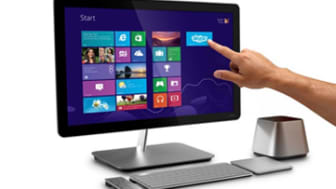 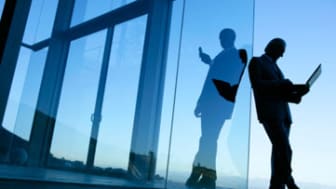 10 Ways to Make Your Smart Phone Pay for Itself

8 New Technologies That Will Rock Your World

Small-cap technology stocks might be a rollercoaster ride to hold, but their oversized upside potential makes them worth exploring.
11 Ways to Buy the Nasdaq-100 Index 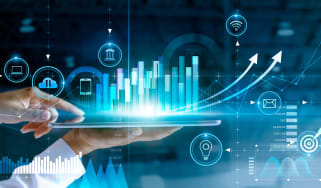