Amazon.com: Deal or No Deal?

Tools, toys, books and more: We hunt for the bargains. 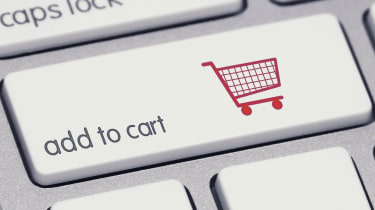 The retail behemoth has lower prices on many products — but not on everything. Reconsider your shopping habits for these products:

Great Deals on Practically Everything

No deal. Hardware stores such as Home Depot, Lowe’s and Harbor Freight often beat or match Amazon’s prices — especially near the holiday season and in July, when post-Father’s Day markdowns take effect.

No deal. You’ll be hard-pressed to find the best prices on clothing and shoes from popular brands, such as Nike and North Face.

Deal. Subscribers to Amazon Prime ($99 a year) get a 20% discount on video-game preorders.

PCs and Apple products at Amazon.com

No deal. The best bargains on iPads and iPhones are usually at Best Buy, Wal-Mart, Fry’s Electronics and Micro Center, says Benjamin K. Glaser, features editor for DealNews.com. And you can often get better prices on personal computers directly from manufacturers.