Best Way to Save: One Day at a Time

It's easier to sock money away when you think short term. 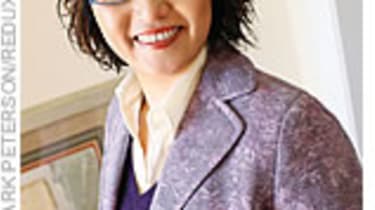 How much? In one experiment, the people looking ahead one month estimated they'd save $287 but actually saved $440. People estimating for the year guessed $356 per month and actually put away $324.

How do you explain the difference? Whenever there's a delay, people think that things will get better. They think they'll get a pay raise, a promotion or change jobs. We all think we can be better off just a few months from now, and for a while that was true -- think of home prices five years back. Our research shows that people in this situation make more-aggressive, riskier financial decisions.

What happens when they come up short? That leads to what is known as the "what the hell" effect. People think they can save so much, but when they realize they can't, they figure, "I can't reach my goal. I might as well spend the money." Dieters do the same thing.

So what should people do to save more effectively? Think short term -- in baby steps. Save paycheck to paycheck, instead of hoping for a windfall. You won't be able to save $6,000 by the end of the year until you save $500 every month. If you're spending more than your paycheck this time, make it up immediately.

And don't think about that ginormous sum you need for retirement. Check your progress just once a year.

For many older adults, having an alternative mode of transportation may be the difference between independence and social isolation.
Find the Best Money Market for You

Planning to buy a home in a different state? Property taxes should be examined closely, because they can be quite a bit higher than income taxes in ma…
Skip to ContentSkip to Footer