From the Retirement Protection Act to tax reform, much has changed for retirees over the past quarter-century. 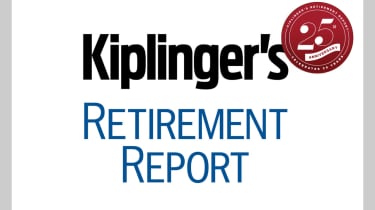 Twenty-five years ago, Kiplinger's Retirement Report launched to help readers enjoy a richer retirement. Our first issue, published in February 1994, offered guidance on timely issues of the day, such as how to take advantage of the home-sale-profit exclusion (then $125,000) and how to comply with new rules that for the first time required a receipt for charitable donations of $250 or more. Some advice, such as how to figure tax on Social Security benefits, proved to be evergreen.

This timeline notes just some of the significant retirement issues that we have covered in the past quarter-century.

Social Security earnings test removed for those at full retirement age or older.

Congress creates Part D prescription-drug benefit for Medicare, which hits the marketplace in 2006.

Required minimum distributions from retirement accounts waived one year only as a result of the 2007-09 financial crisis.

Why visit a government office to get your Social Security business done? You can do much of that online.
Where Should You Retire?

This week, our Your Money's Worth podcast host Ryan Ermey interviews co-host Sandy Block about her recent story about the best retirement destinations…
401(k) Options After You’ve Left Your Job 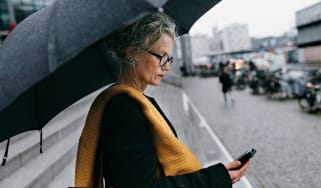 Have you been diligently been saving money in your 401(k)? What should you do with it when you switch jobs? There are four main options to consider, a…
Find a Great Place to Retire