Stocks Paying Dividends for a Century or More

Investors have been pocketing cash payouts for well over 100 years. 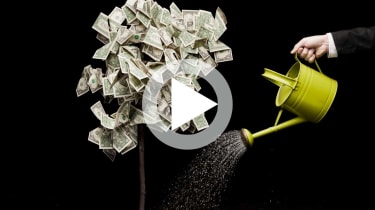 We’ve found a group of stocks that is as close as you can get to a guarantee of regular payouts: Our dividend centenarians. These companies have paid cash dividends annually for at least a century. Most of these firms have humble origins, but they are not quaint.

Here are the three oldest:

ExxonMobil (symbol XOM; recent yield, 3.4%) shows no signs of turning off the dividend spigot despite the downturn in oil prices. It traces its roots to John D. Rockefeller’s Standard Oil.

Stanley Black & Decker (SWK; recent yield, 2.0%) got its start in pre-Civil War Connecticut. In 2010, it bought Black & Decker and is now big in electronic security as well.

York Water Company (YORW; recent yield, 2.0%), a small utility in Pennsylvania, has been paying a dividend for over 200 years. That’s a heck of a track record.

Take a look at nine more stocks that have been paying dividends for at least a century.