A Tax Break for Defective Drywall

Homeowners may be able to deduct damages as a casualty loss.

The IRS is offering some relief for taxpayers with defective imported drywall in their homes. Drywall produced in China has been linked to a rotten egg smell and corroded metal components in homes across the U.S. The Consumer Product Safety Commission (CPSC) has received nearly 4,000 reports from residents in 39 states about problem drywall.

The IRS is allowing homeowners to treat damages from the drywall as a deductible casualty loss. A casualty loss deduction is generally the total of your unreimbursed loss reduced by $100 ($500 for 2009) and further reduced by 10% of your adjusted gross income. You have time itemize to claim a casualty loss.

Here's how it works:

--Damages had to occur from imported drywall installed in homes between 2001 and 2009.

--To be considered "corrosive," drywall must meet the CPSC's two-step identification method.

--Taxpayers can claim unreimbursed amounts paid to repair damage to their homes or appliances as a casualty loss.

--The loss must be claimed for the year payments were made. Taxpayers who already filed a return for that year have three years to file an amended return.

--If a taxpayer has a pending insurance claim (or plans to seek reimbursement), the taxpayer may claim a loss for 75% of the unreimbursed amount paid.

--Taxpayers who have been fully reimbursed for repairs may not claim a loss. 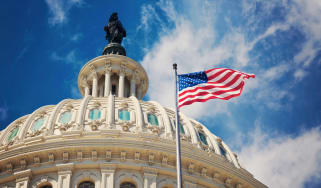 The proposal from Senators Cassidy, Daines, Romney and Rubio would provide $1,000 payments to all American citizens, regardless of age or dependent st…
Tax-Free Weekend Dates, States and Savings for Back-to-School Shopping 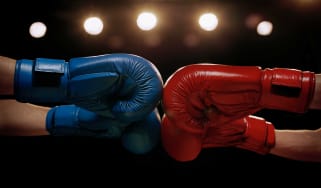 Which stimulus check plan will come out on top: The lean and mean HEALS Act version, or the beefy HEROES Act challenger?
Skip to ContentSkip to Footer