One of our top 10 states for retirement based on financial factors, Utah has the added appeal of national parks and open vistas. 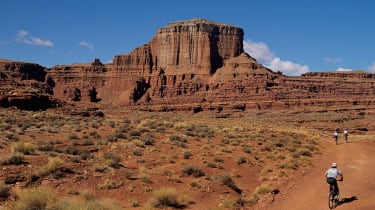 Thinking of retiring out West? Consider Utah. The Beehive State is a great choice for active retirees who love the outdoors. But it's not just lifestyle that makes the state an alluring spot to spend your golden years. Utah snuck in to our top 10 states for retirement for financial reasons, too, despite its unfriendly tax policies. (More on Utah's taxes on retirees later.) After analyzing all 50 states for retirement based on the financial factors most critical to retirees, from health care costs to taxes, Utah ranked 10th on our list of retirement havens. Here's why.

Cost of living: 4% above the U.S. average

The Beehive State is a sweet spot for active retirees. Utah ranks second in the U.S. for the overall health of its 65-plus population, according to the United Health Foundation, and offers plenty of outdoor recreation options that are sure to keep you buzzing through retirement. There are five national parks, seven national monuments, five national forests and 43 state parks to host all your hiking, climbing, boating and skiing desires.

Maybe the activity can distract you from the state's unfriendly tax laws—Utah is one of the few states that taxes Social Security benefits, for example. Still, the tax man isn't keeping Utah's seniors down: Even with income levels for older adults just about average for the U.S., the state has the third-lowest poverty rate in the country for people 65 and older.

We home in on two places with less traffic and lower costs.
Travel Tax Credit: Will Uncle Sam Pay You to Take a Vacation? 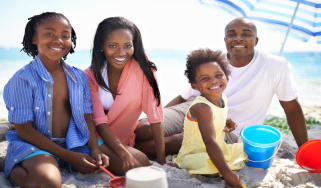 There's a proposal in Congress to give you an "Explore America" tax credit of $4,000 or more to cover travel expenses. But don't pack your bags quite …
IRS Is Not Extending the Tax Deadline Again 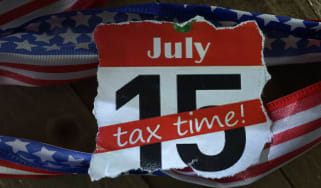