They Called It Right

These eight experts tried to warn Wall Street about the storm. And they see more bad tidings in 2009.

Who saw the financial meltdown of 2008 coming? Why the bears, of course. Kiplinger's Personal Finance went back to see which investors, analysts and academics made the right predictions about the market and economy in 2008 and asked each for their 2009 outlook. Although some, like Jeremy Grantham, see hope for 2009, these Cassandras remain a dour bunch. As for us, we expect that the recession will end in mid-2009 and that stocks could gain 5% to 8% for the year (see Outlook 2009).

WHAT HE SAID: There is going to be a recession next year ... The bursting of the housing bubble -- we have not seen it yet -- is going to lead to broader systemic banking problems. It is going to start with the subprime lenders ... and then it is going to be transmitted to other banks and financial institutions all over the country. -- September 7, 2006, speech to the International Monetary Fund

HIS PREDICTION FOR 2009: I expect that the recession will be very severe and that it won't be over before the end of 2009. And even though we might technically be out of recession in 2010, annual growth could be just 1.0% to 1.5% for several years if the credit crunch remains severe. I think there is a further 15% to 20% downside risk for global and U.S. stocks, and a further 15% to 20% downside risk for commodity prices. So 2009 will be a year of recession and deflation. 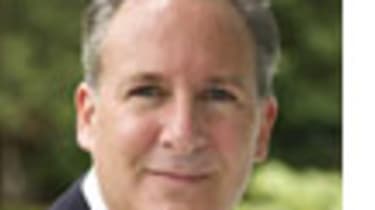 WHAT HE SAID: This is going to be an enormous credit crunch. The party is over for the United States ... [Subprime] is not a tiny [problem], and it's not just subprime -- it's the entire mortgage market. -- August 18, 2007, Fox News

HIS PREDICTION FOR 2009: The dollar is going to resume its fall, leading to a resurgence in the bull market in commodities. That will pierce the bubble in the bond market, causing interest rates to go up. So we're going to be in a depressionary environment, but with rising prices and rising interest rates. Our economy will be a mess for years and years to come. 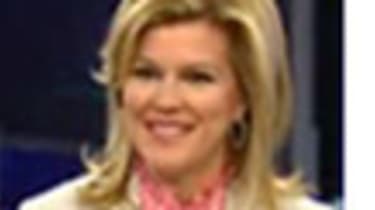 WHAT SHE SAID: We believe that over the near term, Citigroup will need to raise over $30 billion in capital through either asset sales, a dividend cut, a capital raise or a combination thereof. We believe such a catalyst will pressure the stock significantly lower. -- October 31, 2007, research note [Citigroup announced a 41% dividend cut on January 15.]

HER PREDICTION FOR 2009: We believe we are now entering a new era in the financial landscape that will be characterized by expanded forced consumer deleveraging, with a pronounced downshift in consumer spending ... Specific to the credit-card industry, we believe that well over $2 trillion of lines [of credit] will be pulled over the next 18 months. -- November 30, 2008, research note 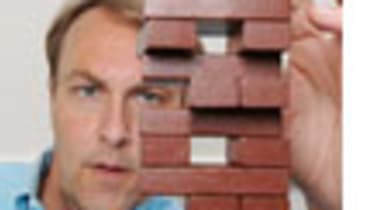 WHAT HE SAID: Corporate profits, household incomes, asset prices and economic performance have all evolved to the point of acute dependency on ongoing leveraged speculation and rampant credit inflation ... Mortgage finance is tightening, with negative portents for inflated housing prices, the overleveraged consumer, scores of exposed debt instruments and financial institutions, and the highly maladjusted U.S. bubble economy. -- March 2007, letter to shareholders

HIS PREDICTION FOR 2009: The dollar will decline, and it's very possible that inflation will pick up. The S&P 500 index could easily fall to 450 or so [it closed December 19 at 887.88]. This will be a longer-term decline -- you'll see fits and starts and significant rallies, which will be selling opportunities. But it's likely going to take four to five to ten years. Investors should be selling equities and conserving cash. I think gold represents a phenomenal opportunity right now. 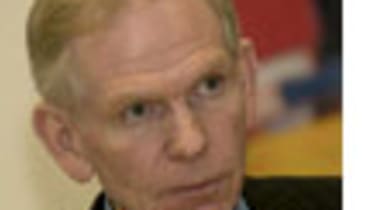 WHAT HE SAID: In five years, I expect that at least one major 'bank' (broadly defined) will have failed ... I have often been bearish about the U.S. equity markets in the last 12 years ... but I think it is fair to say that my language has almost never been this dire. The feeling I have today is that of watching a very slow-motion train wreck. -- July 2007, quarterly letter

HIS PREDICTION FOR 2009: I think there's a two-to-one chance that the market will go to new lows in 2009. A further 25% to 30% drop is probable. But that will be setting up the basis for a multiyear rally, in which the market could double, triple or quadruple. [If you invest in stocks today], you have a reasonable chance of making 7.25% [a year], plus inflation, over the next seven years. 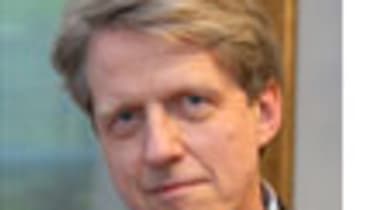 WHAT HE SAID: The home-price bubble feels like the stock-market mania in the fall of 1999, just before the stock bubble burst in early 2000, with all the hype, herd investing and absolute confidence in the inevitability of continuing price appreciation. -- June 20, 2005, Barron's

HIS PREDICTION FOR 2009: The present situation has many similarities to the Great Depression. The Great Depression was a self-fulfilling prophecy-there was no reason for it other than that people were getting worried, and right now everyone's worried about what bad times we're in. We do have better monetary policy and a government that's clearer on its fiscal policy, so I'm hopeful. [Fed Chairman] Ben Bernanke claims he can stop deflation. Bernanke will be tested. 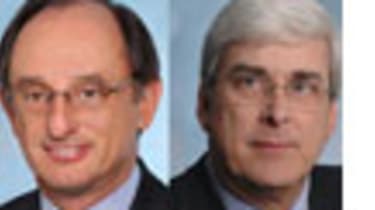 WHAT THEY SAID: Fear of a general contagion from the subprime fallout has worried the financial markets and especially the housing sector. So far, the general belief is that it will be contained ... We are not so sure ... [The financial-service sector's] profitability is at risk ... The common thread that is flowing through the housing market, private equity, hedge funds and other aggressive forms of investing is the absence of fear. They are all using elevated levels of financial leverage ... there will be a high price to be paid for excess. -- March 31, 2007, market commentary

THEIR PREDICTION FOR 2009: Projections of economic growth have been far too optimistic. This is a multiple-year problem. The problem lies in the fact that the primary driver of economic activity has been the consumer, and this person needs to rehabilitate his balance sheet. Corporate earnings in 2009 will be lower than people expect, and margins will decline. The upturn won't come until 2010, and when it does, it will look very sluggish and lethargic.

WHAT HE SAID: I believe the U.S. housing market is set to cool given the current level of prices and fundamental trends. Recent price gains have likely come primarily from rising speculation and "creative financing" because affordability is declining and inventories are rising ... With a softening housing market, we should expect tighter lending standards, a moderation in the willingness to take risk, a slowdown in the pace of asset price appreciation, less-liquid markets, and rising volatility in financial markets. -- June 2006, market commentary [Home prices peaked in July 2006, according to the S&P/Case-Shiller 20-city home price index.]

HIS PREDICTION FOR 2009: The consumer went through a 20-year leveraging-up period. Now we're going through the Great Unwind, and that takes time. We'll probably stay in a recession until the second half of 2009, but even as we come out, it won't feel good. This will be an extended period of subpar growth. Credit is the blood that flows through the patient, and the patient has had a heart attack. It's too soon to buy stocks and too soon to buy a house. It won't be time to buy until the credit markets have healed.

From Betterment to Ellevest and Weathsimple, socially responsible investing apps are gaining steam. And those worried they’d have to sacrifice returns…
Drawing Down Retirement Savings in a Pandemic