The FBI decided to issue descriptions of the marathon bombing suspects without waiting for the expenditure to be reviewed. 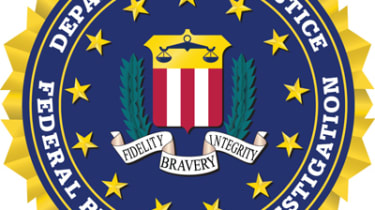 Conspicuously missing from the FBI’s information that first described the suspects in the Boston Marathon bombing? A reward for information leading to their capture.

Public safety unions in Boston put a $50,000 bounty on the heads of the suspects, but the feds, skirting tradition, sat out the reward game.

Blame the sequester. House and administration aides confirmed that the automatic budget cuts that U.S. agencies are making put some constraints on issuing discretionary monetary awards without a formal review of the proposed spending.

In this case, the reward would likely have been approved. But the FBI, confident of quickly identifying the suspects because of how quickly high-quality evidence was discovered, chose not to wait.