Strategies for CD Savers After the Coronavirus Interest Rate Cuts

As yields on certificates of deposit drop, you need to be smarter when it comes to saving with CDs. 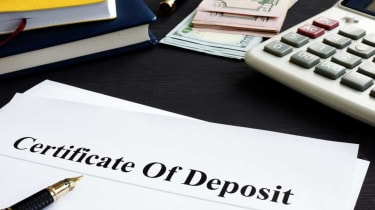 Since the Federal Reserve slashed the federal funds rate to near zero in response to the coronavirus crisis, yields on certificates of deposit are tumbling. "Unfortunately for savers, we will return to the ultra-low interest earnings that prevailed for years following the 2008 financial crisis," says Greg McBride of Bankrate.com. (For up-to-date information on CDs offering the highest rates, visit Bankrate.com and DepositAccounts.com.)

With most CDs, you'll face a penalty if you pull out the funds before the CD matures, so they're best for savings that you won't need to touch for a while. And when rates are scraping bottom, it's often wise to focus on CDs with maturities of a couple years or less so that when yields rise again, your money isn't trapped earning a low rate for the long term.

A CD ladder is another way to maintain flexibility. To construct one, spread your cash among CDs of varying maturities—say, of one, two, three, four and five years. Some of your savings will capture the higher rates that long-term CDs offer. Meanwhile, each time a CD matures, you could reinvest the cash or use it for other needs.

Or consider a CD that charges no penalty. Rates are usually lower on no-penalty CDs than standard ones. But they sometimes offer better rates than online savings accounts, and you can use them to squeeze out a little extra yield, says Ken Tumin of DepositAccounts.com. For example, Ally's 11-month no-penalty CD recently yielded 1.55% on balances of at least $25,000, and the bank's savings account yields 1.5%. You could keep some of your savings in a no-penalty CD, then move it to the savings account fee-free if the money needs to be more accessible.

Everything you need to know to save money and shop smarter at the quirky Trader Joe's supermarket chain.
When Is Amazon Prime Day 2020?

Circumstances beyond its control have forced Amazon to move its annual Christmas-in-July Amazon Prime Day blowout sale in 2020 to ... later.
A Guide to Streaming Services 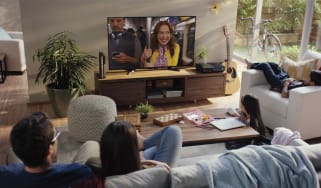 A Guide to Streaming Services

Competition is growing. That’s giving you more choices—and a chance to save money.
Snag a New Account Bonus 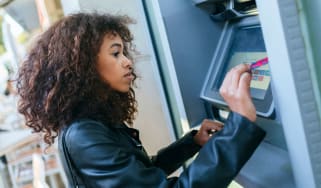 But choose an account that makes sense for the long run.
Skip to ContentSkip to Footer