The Best Stock to Buy in Iowa: Rockwell Collins

We analyzed publicly traded companies based in the Hawkeye State to identify the best stock in Iowa to buy now. 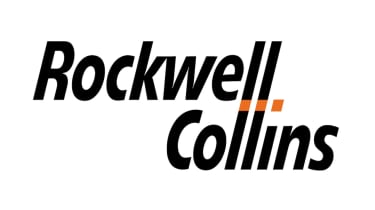 We scoured the nation to identify the best stock in every state. Rockwell Collins (symbol COL) is the publicly traded company we picked in Iowa. The company headquarters is located in Cedar Rapids.

Rockwell Collins by the Numbers

Before an $8.6 billion acquisition of B/E Aerospace in April, Rockwell was a leading manufacturer of avionics, flight control, communications and navigation systems that go into planes’ cockpits. In B/E, which manufactures, among other things, seating, lighting, oxygen systems and kitchen equipment, Rockwell has effectively acquired the rest of the plane.

Both companies are cash-rich, and the combined entity should be able to quickly pay down debt accrued during the merger, say analysts at Credit Suisse. The deal gives Rockwell more-direct exposure to commercial airlines, which is a more lucrative business than selling to other parts manufacturers. Credit Suisse analysts expect Rockwell to boost earnings by 24% and sales by 66%, cumulatively, through the two fiscal years ending in September 2018. They believe the stock has potential to reach $120 over the next 12 months, representing a potential gain of 15%. 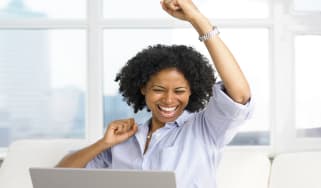