The Best Stock in Missouri: Monsanto

We analyzed publicly traded companies based in the Show Me State to identify the best stock in Missouri to buy now. 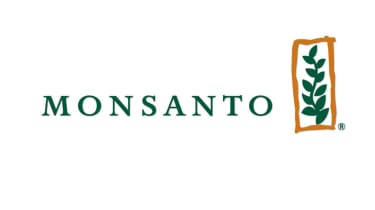 We scoured the nation to identify the best stock in every state. Monsanto (symbol MON) is the publicly traded company we picked in Missouri. The company headquarters is located in St. Louis.

Monsanto by the Numbers

One apparent fan of a proposed merger between German drug and pesticide manufacturer Bayer and seed giant Monsanto: Warren Buffett. Berkshire Hathaway disclosed in February that it bought 8 million shares of Monsanto during the fourth quarter of 2016, after the merger announcement in September. Should the deal meet regulatory approval, Bayer will acquire Monsanto for $128 a share in an all-cash transaction. Morningstar analysts say there’s an 80% chance the deal will close by the end of the year, given the lack of broad overlap between the two companies and, therefore, few antitrust arguments against the merger. The regulatory go-ahead would mean a merger arbitrage opportunity for holders of Monsanto stock, which trades at a 9.4% discount to Bayer’s offer price. Should regulators kill the merger, Bayer has agreed to pay Monsanto $2 billion as a “break-up fee.”

Vanguard funds account for a third of the 100 most popular 401(k) retirement products. We rank Vanguard's best actively managed funds, including its t…
Best Bond Funds for Every Need