We analyzed publicly traded companies across the Grand Canyon State to identify the best stock in Arizona to buy now. 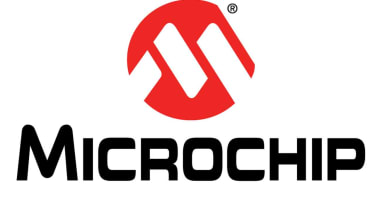 We scoured the nation to identify the best stock in every state. Microchip Technology (symbol MCHP) is the publicly traded company we picked in Arizona. The company headquarters is located in Chandler.

Microchip Technology’s business is a niche within a niche. Within the world of semiconductors, Microchip manufacturers microcontrollers (or MCUs, for microcontroller units)—chips that act as “brains” in electronic devices.

Microchip Technology by the Numbers

Microchip’s specialty is 8-bit MCUs that work in simple devices, such as electric razors, but the company also has smaller shares in more-complex 16- and 32-bit MCUs, which you might find in implanted medical devices. In recent years, as demand for semiconductors has increased, the company has expanded its market share across all three MCU markets through acquisitions—most recently buying chipmaker Atmel for $3.6 billion in 2016. Microchip estimates that the purchase will add $1 to earnings per share starting in the fiscal year that begins in April 2018. The company earned $3.67 a share in the year that ended March 31, according to Zacks Investment Research.