We analyzed publicly traded companies based in the Last Frontier state to identify the best stock in Alaska to buy now. 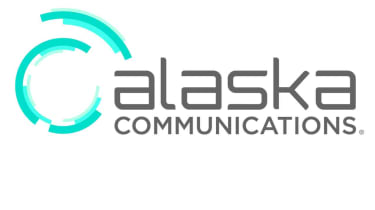 We scoured the nation to identify the best stock in every state. Alaska Communications Systems Group (ALSK) is the publicly traded company we picked in Alaska. The company headquarters is located in Anchorage.

Alaska Communications by the Numbers

Alaska Communications is one of only two telecommunications firms providing telephone and internet service in the Last Frontier.

Isolation has its advantages, says Eric Kuby, co-manager of North Star Opportunity Fund, which holds the stock. For instance, he says, the company owns two undersea fiber-optic routes connecting Alaska to the continental U.S. A company looking to set up shop in Alaska would be better served buying Alaska Communications than spending the money to duplicate its infrastructure.

In the past few years, the company has deployed gobs of cash to build a best-in-class fiber network. That has sapped earnings, as has the company’s commitment to paying down debt. Overall sales inched up in the first quarter compared with the same period a year earlier, but broadband revenues grew 11%, boding well for the company’s internet services segment. Alaska plans to buy back $10 million worth of stock through 2019 and may even initiate a dividend in the next couple years, says Kuby. Shares represent a good value for patient investors, he says.