We analyzed publicly traded companies based in the Empire State to identify the best stock in New York to buy now. 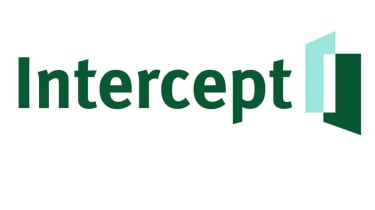 We scoured the nation to identify the best stock in every state. Intercept Pharmaceuticals (symbol ICPT) is the publicly traded company we picked in New York. The company headquarters is located in New York City.

Intercept Pharmaceuticals by the Numbers

Intercept is a biotech company focused on treatments for liver diseases. The company celebrated its first major victory last year when its key drug, Ocaliva, received FDA approval to treat primary biliary cholangitis, a rare liver disease that affects a person’s bile ducts. The drug is the first commercially successful treatment for the disease in 20 years, and it should drive sales growth henceforth, says Value Line analyst Nira Maharaj. But the biggest opportunity (and risk) for the drug is its potential approval to treat nonalcoholic steatohepatitis (NASH), a common but serious liver condition with limited treatments. NASH represents a potential $30 billion market in annual sales globally, says Morningstar analyst Kelsey Tsai. And though many firms are vying to be the first to address the disease, Intercept’s drug is the leader in the race. There is serious concern that Intercept may lose that race, but Wedbush analyst Liana Moussatos is encouraged by Ocaliva’s success in treating NASH in recent clinical trials, one of which was stopped a year early because of better-than-expected efficacy. Moussatos’s $231 12-month price target is nearly double the current share price.