Mediabistro: It Started Over Cocktails

The fourth of eight ways entrepreneurs, investors and savers have made a million. Find out how they did it and read all eight.

Success on the Internet isn’t serendipitous. Don’t court investors until you have adequate traffic and initial revenue. 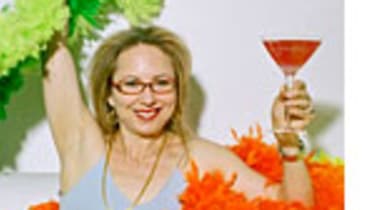 Laurel Touby’s $23-million Internet bonanza started with a time-honored tradition of social networking: the cocktail party. Touby was a freelance writer working out of her New York City apartment in 1994, and she was eager to connect with other creative professionals who spent their days trapped in cubicles, studios and home offices. So she began sponsoring middle-of-the-week cocktail parties at a bar in the East Village, where guests bought their own drinks and swapped business cards (and where Touby donned her trademark feather boa as a way of identifying herself to new arrivals).

The media mixers were an instant hit, and by 1996 she had built a database that included thousands of names. Touby took the growing community online and dubbed it Mediabistro.com. Soon, people from all over the country were posting job listings and clamoring for local parties, and she was happy to oblige.

At that point, Mediabistro was still a hobby, and Touby was supporting herself by freelance writing. In mid 1999, she began asking people who posted job ads on her site to send $100 per listing to a post-office box. She received $2,200 the first month -- not bad, she told herself.

So she tapped contacts to help her write a business plan and find in­vestors. By 2000, she had lined up $1-million commitments from two investors in exchange for an ownership share. Mediabistro managed to weather the bursting of the dot-com bubble, the stock market’s nose dive and the 9/11 terrorist attacks. Frugal with her investors’ money, Touby created a new revenue source by offering online classes and seminars for a fee.

Last year, Jupitermedia bought Mediabistro -- and its robust online traffic of seven million page views a month -- for $23 million. Touby’s personal share is $12 million before taxes -- and more if future financial goals are met. She and her husband, journalist Jon Fine, continue to live in their Brooklyn apartment while searching for a loft in Manhattan. "After getting this huge amount of money," she says, "we want to be careful not to lose it." 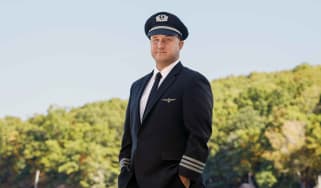