Financial innovation has had a profound impact on how Americans manage their money. 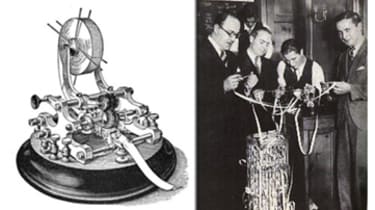 Financial innovation has had a profound impact on how Americans manage their money. The proof is in the simple fact that many of the innovations that emerged during the last century remain indispensable to our financial well-being today.

Don’t believe it? Take a look at our list of 15 of the greatest innovations of the 20th Century. 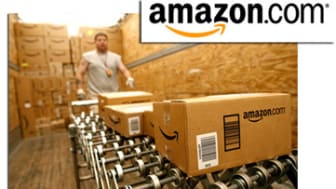 President Franklin Delano Roosevelt signs into law the Social Security Act, which is designed to provide income to retired workers in old age. Over the years, the program expands to cover dependents, survivors and the disabled. In 1940, Ida May Fuller is the first recipient of a monthly benefits check. The amount: $22.54 (about $362 in today’s dollars). Today, 54 million Americans receive Social Security benefits, with an average payout of $1,064 per month as of the end of 2009. 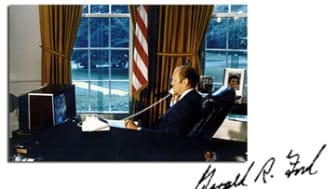 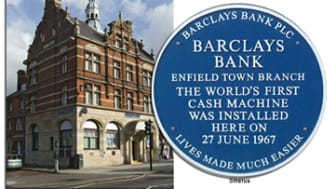 The Employee Retirement Income Security Act (ERISA) initiates new standards for retirement-plan sponsors and helps create the individual retirement account (IRA). Initially, workers not covered by an employer retirement plan can contribute up to $1,500 a year (and reduce taxable income by the same amount). Eligibility rules and contribution limits are loosened over the years.

A big perk: Savings grow tax-free until you start taking out the money. In 1997, the Roth IRA is introduced, which features non-deductible contributions and tax-exempt withdrawals. 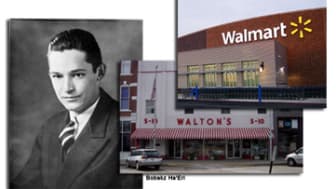 Barclays introduces the world’s first automatic teller machine (ATM) at a branch in London. Two years later, Chemical Bank in New York City debuts the first ATM in the U.S. Today, there are about 400,000 ATMs in the U.S.

Although five-and-dime stores date back to the 19th century, a watershed moment in discount retailing comes when Sam Walton opens his first Walmart store in Rogers, Ark. In the same year, Target and Kmart open their doors to bargain-hungry shoppers in Minnesota and Michigan, respectively. Walmart goes on to become the world’s largest retailer, with $419 billion in annual sales in 2010. 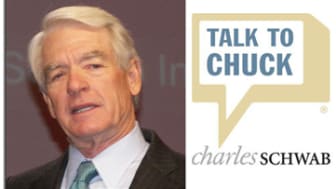 The Federal Deposit Insurance Corp. (FDIC) is created in response to the rash of bank failures before and during the Great Depression. The FDIC initially covers deposits up to $2,500 (about $43,000 in today’s dollars).

The current coverage limit is $250,000 per depositor, per insured bank. Since its founding, the independent government agency boasts that not a penny’s worth of insured deposits has been lost as a result of a bank failure. Today, the FDIC insures more than $7 trillion held in U.S. banks and thrifts.

1975: The Dawn of Discount Brokerages 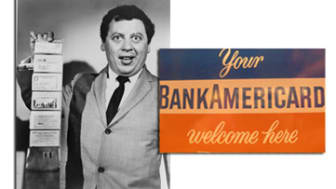 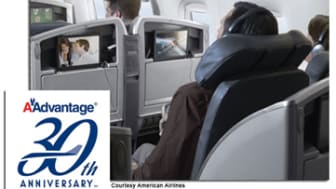 Henry Ford incorporates the first moving assembly line for large-scale manufacturing into the mass production of his Model T car. As a result, the Model T costs less to build than other vehicles.

It eventually sells for as little as $260 (about $5,900 in today’s dollars), down from an original price tag of $850 ($19,300 today), thanks to savings realized from Ford’s assembly-line concept. The manufacturing revolution makes countless products more affordable to the consumer. 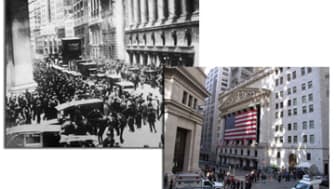 Twenty-five years later, there are 180 million members of frequent-flier programs worldwide. AAdvantage goes on to expand into non-airline businesses, although it isn’t the first loyalty-marketing program -- Sperry & Huchinson introduced the S&H Green Stamps at participating retailers in 1896.

1934: The Birth of Value Investing 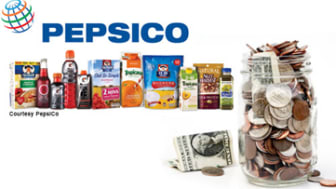 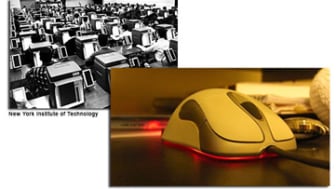 Congress authorizes 401(k) defined-contribution plans in which employees can elect to have some of their pay put into a qualified retirement plan as a pretax reduction in salary.

The name is derived from the section of the Internal Revenue Code that authorizes the new retirement savings vehicle.

Hughes Aircraft, Johnson & Johnson and PepsiCo are some of the first companies to adopt the retirement plans. About 60 million workers in the U.S. now actively participate in 401(k)s. 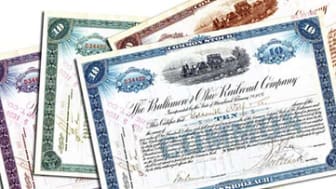 CheckFree introduces a program called “e-Bill” that allows for the viewing of utility, phone, and other bills on a single Web site.

In the U.S., 80% of all households with Internet access now use some form of online banking, and 40% of those wired households pay bills online.

Massachusetts Investors Trust launches America’s first “modern” mutual fund in which the average investor can own a diversified pool of stocks at an affordable price. Other features available to investors include diversification, professional management and liquidity. Mutual fund assets worldwide total $24.7 trillion by the end of 2010. 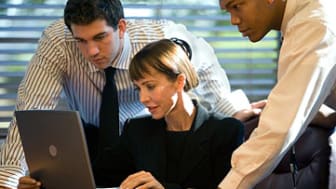 Newly formed Vanguard Group, with John Bogle at the helm, launches the Vanguard 500 Index, which tracks the performance of the 500 largest U.S. companies that make up the Standard & Poor’s 500-stock index. Bogle creates a simple-to-manage, low-cost fund for investors to gain diversified exposure to the U.S. equity market. Today, the index fund holds $112.6 billion in net assets.