My, how things have changed since Kiplinger's Personal Finance magazine got its start in 1947. 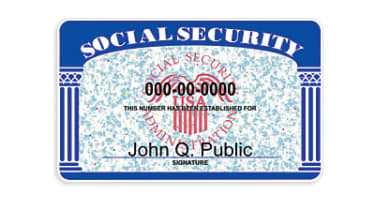 My, how things have changed since Kiplinger's Personal Finance magazine got its start in 1947. Over the past six decades, we've witnessed quiet breakthroughs, giant technological advances and great tragedies. Click through our timeline to see some of the notable events and cultural markers that have helped shape the past 60 years.

The slide show begins to the right . . . 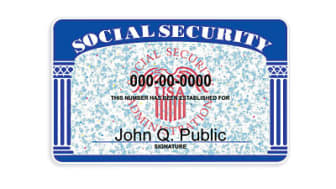 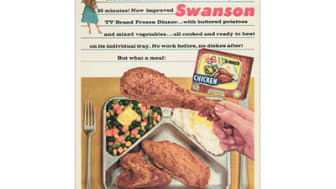 THE BENCHMARK CHANGES FOR RETIREMENT BENEFITS 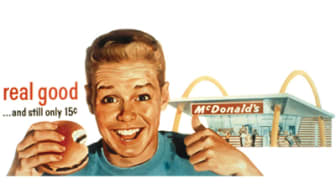 A MEAL IN MINUTES?

It didn't take long for TV to change the way many Americans enjoyed their family dinnertime. As the 1950s got into full swing, Swanson introduced the first TV dinner consisting of turkey, cornbread dressing and gravy, buttered peas and sweet potatoes. Instead of table talk, many started eating their dinner on trays in front of the black-and-white screen.Photo: Courtesy Swanson 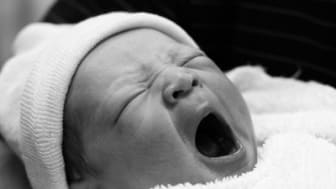 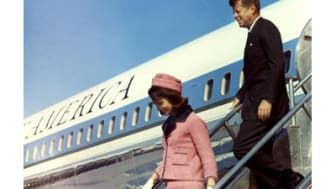 Parents toted around their new babies, 4.3 million of them to be exact. Today, 76.1 million Americans born between 1947 and 1960 account for 28% of the U.S. population and have attained wealth and success far greater than previous generations.Photo: iStockphoto 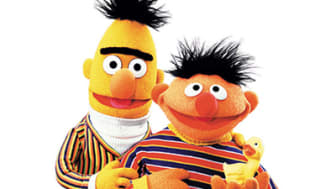 THAT AWFUL DAY IN DALLAS

Camelot ended when Lee Harvey Oswald shot President John F. Kennedy, as the President was traveling in a Dallas motorcade. Today, millions of Americans still remember exactly where they were and what they were doing when they heard the news, much as their parents remembered the news of the attack on Pearl Harbor in 1941.Photo: John F. Kennedy Library & Museum

On July 20, Apollo 11 landed on the moon. Americans watched astronaut Neil Armstrong climb down a ladder and set his left foot on the lunar landscape, as he uttered the now-historic line: "One small step for man, and one giant leap for mankind." At the time, many Americans believed interplanetary space travel would be routine by 2001. How wrong they were.Photo: Courtesy GRIN 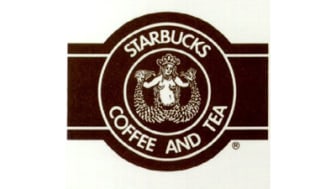 MUPPETS TAKE MANHATTAN. THE WORLD COMES LATER Sesame Street got its start, leading to 4,000 episodes of the popular children's TV program that can still be seen to this day in multiple languages. Jim Henson's Muppets have taught three generations of children shapes, colors and math in more than 120 countries.Photo: Courtesy Sesame Street

THE DAWN OF LATTE

The first Starbucks coffee shop opened in Seattle. Since then the chain has grown to more than 12,400 locations worldwide, and has taken a cup of java to a whole new level.Photo: Courtesy Starbucks

BEHOLD THE MIRACLE OF INDEXING

Mutual fund legend John Bogle devised the first stock index fund, the Vanguard 500, and offered it to individual investors. Today, with more than $950 billion in total assets and more than 21 million shareholders, the Vanguard 500 index fund remains one of the world's largest index funds.Photo: Courtesy Vanguard

Elvis Aaron Presley was found dead in Graceland, his home in Memphis, at the age of 42. Thirty years later, he is still one of the top-grossing celebrities of all time, and visiting Graceland has become a rite of passage for musicians and music fans.Photo: AP

THE PC IS BORN

IBM debuted the world's first desktop personal computer. It quickly became a success--even though there wasn't much consumers could do on it other than make bar graphs, calculate numbers and play primitive computer games. Nowadays, PCs are inexpensive, ubiquitous and connect to the World Wide Web. Seems like there's not much you can't do with one.Photo: Courtesy IBM 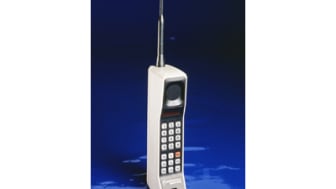 MTV, a station shown only on cable TV, began with nonstop music videos. News and entertainment programming for teenagers and young adults followed. Then came shows featuring real teens and college students in a format quickly dubbed "Reality TV." MTV has spawned sister stations, a film subsidiary and many imitators.

CAN YOU HEAR ME NOW?

Remember when you only had a land line rotary phone? Remember phone booths? Hard to imagine. The first cell phone debuted in 1983. Today the phones are much smaller, but come equipped with cameras, games, daily planners and Internet access. Some are so tiny you can wear them in your ear, looking to all the world like you're talking to yourself.

With the rollout of Sildenafil Citrate, more commonly known as Viagra, the little blue pill instantly became a blockbuster drug, advertised incessantly on TV. It soon led to a raft of other treatments for erectile dysfunction--and more commercials. 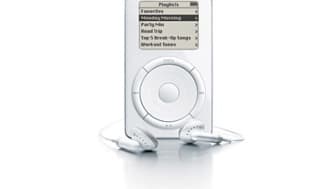 Google began as a research project. Graduate students Larry Page and Sergey Brin wanted to create a better tool for finding information on the World Wide Web. Now Google is a multibillion-dollar search engine giant, and its name has become a verb in today's vocabulary.

THE LITTLE MUSIC PLAYER THAT COULD

Apple launched its iPod, which won instant acceptance and acclaim. The small portable music player has the capacity to hold up to 30,000 songs. And users are instantly recognized by the iPod's small white earphones.