How "Chained" Inflation Will Erode the New Tax Cuts 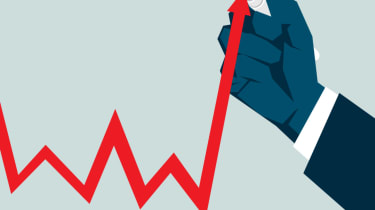 Question: The new law changes inflation indexing from the CPI to something called the “chained CPI.” What impact will that have?

Answer: Many parts of the tax law – including the break points for the tax brackets, for example, and the size of the standard deductions – are indexed for inflation, meaning they are automatically adjusted upward to prevent inflation from imposing a sneaky tax increase. If your salary keeps up with inflation but the tax brackets were not indexed, sooner or later you’ll be pushed into a higher tax bracket. Indexing is designed to prevent such “bracket creep.”

Until 2018, indexing was based on the basic CPI (Consumer Price Index), which uses the cost of a group of common goods as its gauge to measure inflation. Because consumers often change their buying habits in the face of price increases, the CPI allows for some substitution of similar goods. The chained CPI differs in that it uses a broader substitution method that stretches over a wider variety of different goods. The practical effect is that this method results in a slower rise in the cost of living. Proponents of the chained CPI consider it a more accurate measure of inflation. Critics see it as a hidden tax increase that compounds over time.