Why Hickory, N.C., Is a Great Place to Retire

Flanked by the Appalachian Mountains, Hickory's milder weather makes it pleasant to live in year-round. 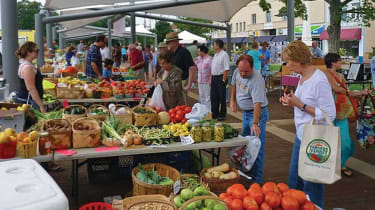 In 2014, Charles and Gwen Elmore, 68, formerly of Norfolk, Va., relocated to Hickory to be near his extended family. They settled on a single-story home with four bedrooms and three-and-a-half bathrooms for $319,000. “People here, as a rule, are so kind and not in such a hurry,” says Gwen. The couple love Hickory’s many restaurants and enjoy RV camping with their dogs. “Coming from the coast, I dreaded being landlocked, but when you drive down the road and see the mountains in front of you, it’s just gorgeous!” she says.

North Carolina has a flat income tax rate of 5.75%. Social Security benefits are exempt from income taxes, but most other retirement income is taxable. The state has no estate or inheritance tax. 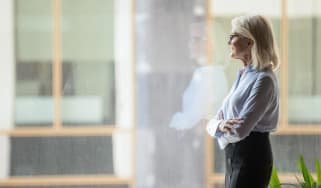 Having the right outlook on life can help you on your path toward financial success. Here’s how to develop a wealth-building mindset for yourself.
An Uncomfortable Truth About Aging and Retirement Planning 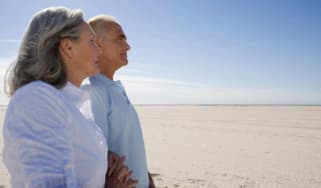 It happens to us all eventually: We slow down a step or two as we grow older. If you’re managing your money on your own, there will come a day when it…
The Best T. Rowe Price Funds for 401(k) Retirement Savers