We analyzed publicly traded companies based in the Green Mountain State to identify the best stock in Vermont to buy now. 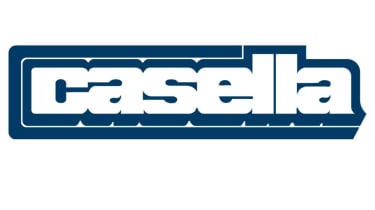 We scoured the nation to identify the best stock in every state. Casella Waste Systems (symbol CWST) is the publicly traded company we picked in Vermont. The company headquarters is located in Rutland.

Casella Waste Systems by the Numbers

“Casella has a long history, most of which isn’t particularly good,” says Chip Paquelet, head portfolio manager at Skylands Capital and a major holder of the stock. But a 2015 overhaul of the company’s board of directors has put the company back on track, he says, for investors willing to take a chance on this Green Mountain State native. Casella’s northeastern landfills, including one of two in the Boston metropolitan area, are enviable assets, Paquelet says. The company enjoys tremendous pricing power because new landfill permits in the Northeast are difficult to obtain, and because of the costs and inefficiencies involved in shipping waste to competing landfills in Ohio and West Virginia. But the company’s profit margins could stand improvement. If Casella were 80% as profitable as its peers, says Paquelet, the stock would likely trade in the high teens. DeForest Hinman, assistant portfolio manager at Walthausen Small-Cap Value, which owns the stock, sees the company headed in that direction. In addition to realizing higher prices on tonnage collected, the company has reduced some costs and is investing in improvements in its fleet and collection stations.