We analyzed publicly traded companies based in the Land of Enchantment to identify the best stock in New Mexico to buy now. 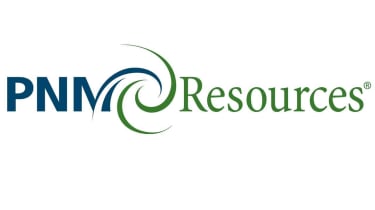 We scoured the nation to identify the best stock in every state. PNM Resources (symbol PNM) is the publicly traded company we picked in New Mexico. The company headquarters is located in Albuquerque.

Earnings were flat and revenues declined for PNM in 2016, but things are looking up. Public Service of New Mexico recently received approval from regulators to raise its rates, which will drive earnings growth for PNM, says Value Line analyst Nils Van Liew. He projects a 12% increase in earnings for the company overall this year, followed by 8% growth in 2018. Concerns remain over sluggish growth in PNM’s customer base, but Van Liew says there are signs that New Mexico’s economy may be picking up, with big corporations such as Facebook and Lowe’s expanding operations there, potentially bringing new customers for PNM. Patient investors can collect a well-covered dividend while waiting for business to expand. The stock currently yields 2.4%.