We analyzed publicly traded companies based in the Great Lakes State to identify the best stock in Michigan to buy now. 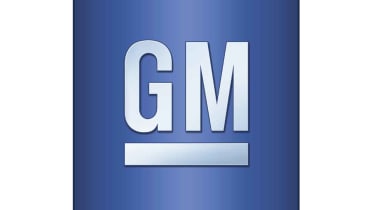 We scoured the nation to identify the best stock in every state. General Motors (symbol GM) is the publicly traded company we picked in Michigan. The company headquarters is located in Detroit.

General Motors by the Numbers

GM has excellent earnings potential, says Morningstar analyst David Whiston, even though analysts expect U.S. light vehicle sales overall to stay flat or dip in upcoming years. The cars rolling off GM’s line boast the best quality and design in decades, he says. And the company has cut costs, reducing its North American division to just four brands, down from eight, for example, and negotiating benefit concessions with union workers. GM’s North American business needs to sell 10 million to 11 million cars per year to break even, Whiston says. Assuming average annual demand of about 17 million units, he believes the company’s new structure should allow it to break even during down economic cycles and realize solid earnings growth during upswings. Morningstar believes the stock is fairly valued at $51 a share, which would be up 49% from current levels. CFRA analyst Efraim Levy, who rates the stock a “strong buy,” assigns a more modest 12-month price target of $42 a share. With a yield of 4.4%, GM’s total return represents an attractive opportunity.