We analyzed publicly traded companies based in the Sunshine State to identify the best stock in Florida to buy now. 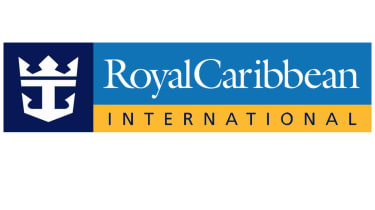 We scoured the nation to identify the best stock in every state. Royal Caribbean Cruises (symbol RCL) is the publicly traded company we picked in Florida. The company headquarters is located in Miami.

Royal Caribbean Cruises by the Numbers

There’s a lot to like about a company that keeps its promises to investors, and Royal Caribbean appears to be doing exactly that. Under its “Double Double” initiative, announced in 2014, the company set out to increase the return on investor capital (a measure of the return a company makes on each dollar invested in the business) to a double-digit annual rate, and to double earnings per share by 2017. Here we are in 2017, and Value Line projects return on investor capital this year of 10%, up from 5.9% in 2014. And Wall Street analysts, on average, expect the company to post $7.20 in earnings per share this year, more than twice 2014’s figure of $3.43 per share.

Investors have taken notice: The stock has soared 38% since the beginning of the year. But analysts still view the stock favorably. Value Line analyst Adam Platt notes that bookings for 2017 are already above last year’s record high, and they are being issued at higher prices. He adds that the addition of new ships should drive earnings growth through 2022, with newer ships yielding more revenue per room and proving more cost-efficient to run. Analysts at Wedbush are bullish on cruise-line operators overall, and Royal is their top recommendation, given its attractive mix of growing profitability and robust cost controls. They see the stock hitting $117 over the next 12 months.