We analyzed publicly traded companies based in the Volunteer State to identify the best stock in Tennessee to buy now. 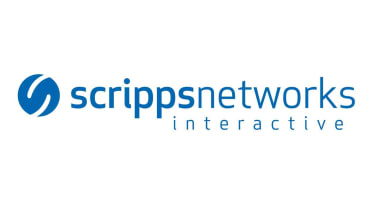 We scoured the nation to identify the best stock in every state. Scripps Network Interactive (symbol SNI) is the publicly traded company we picked in Tennessee. The company headquarters is located in Knoxville.

Scripps Network Interactive by the Numbers

Scripps owns Food Network, HGTV, DIY Network and the Cooking Channel, along with other national television networks. The company owns 98% of the content it airs on its channels, and it produces programming more cheaply than competitors. Scripps spends $550 million annually to create 2,500 hours of content, less than half of what Discovery Communications spends for roughly the same number of hours. Scripps recently inked a deal to bring new short-form programming to Snapchat, in hopes of reaching the next generation of viewers, but its bread and butter comes from its core viewership of wealthy, 24- to 54-year-old women – a lucrative demographic for advertisers. Scripps derives 68% of revenues from ad sales. A recent study found that more than 30% of viewers of both Food Network and HGTV were likely to buy products advertised on the network, “making the channels the most influential in the U.S.,” according to research from Morningstar. CFRA analyst Tuna Amobi rates the stock a “buy” with a 12-month price target of $80.