High prices at the gas pump have been grabbing headlines, but it’s rising costs at the supermarket that are really starting to take a bite out of household budgets. 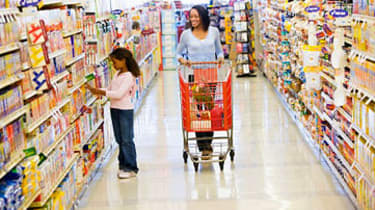 High prices at the gas pump have been grabbing headlines, but it’s rising costs at the supermarket that are really starting to take a bite out of household budgets. The component of the consumer price index that tracks grocery prices, known as the food at home index, jumped 0.5% in May from where it stood in April, calculated on a seasonally adjusted basis. Meanwhile, the gasoline-index component of the CPI fell 2.0% in May, the first decline since June 2010.

Food prices have been creeping up all year. According to the latest American Farm Bureau Federation Marketbasket Survey, 14 of the 16 supermarket staples it tracks have increased in price between the first and second quarters of 2011. Boneless chicken breasts (down 7%) and shredded cheese (down 1.5%) are the only two grocery items that cost less than they did three months ago.

Here are the 14 common grocery-list items from the Marketbasket Survey that have climbed in price since the first quarter, as well as the USDA’s latest projections for food-cost increases in 2011. As a bonus, we’ve thrown in a few tips on how to save on these grocery items.

Savings tip: Make the most of a bargain 20-pound sack of spuds. Mashed, fried, baked or roasted, potatoes are filling and can stretch a meal budget. Store in a dark, cool place to keep fresh longer.

Savings tip: Minimize your mealtime costs and make your cardiologist happy by going meatless twice a week. A family of four can save $624 annually by becoming part-time vegetarians.

Savings tip: Get a better deal by buying your bacon in bulk from a warehouse club. Put your extra slabs of pork in re-sealable plastic bags and stash them in the freezer. Bacon defrosts rapidly.

Savings tip: Buy apples by the bagful rather than individually to reap a lower unit cost. Stow your Granny Smiths and Red Deliciouses in the refrigerator to keep them crisp and juicy.

Savings tip: Ask your local butcher for the lunchmeat ends that may otherwise go to waste. They’re cheaper than a pound of deli meat and just as tasty in your brownbag lunch. 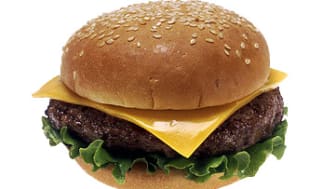 Savings tip: Instead of buying ground beef, purchase a chuck roast on sale and grind it yourself. It’ll taste the same -- or perhaps better, considering the money you’ll save -- and allay your mystery-meat fears.

Savings tip: Reserve your regular milk for your morning bowl of cereal. For recipes that call for it, use the less expensive powdered version instead. Just add water. You won’t taste the difference.

Savings tip: If you normally use expensive extra virgin olive oil for cooking, opt for a lower grade instead. Scan your supermarket shelves for bottles labeled simply “olive oil.”

Savings tip: Try your grocer’s store-label equivalent or buy a generic version of your favorite morning munchies. If you can’t live without name brands, look for coupons in the Sunday newspaper.

Savings tip: Visit your farmers market near closing time for a better deal on fresh, locally produced eggs. At day’s end, vendors are more likely to slip something extra into your bag. 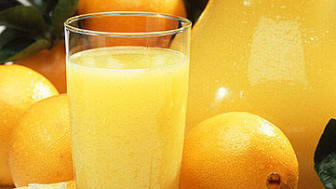 Current average price: $3.18 for a half-gallon

Savings tip: Pounce whenever your grocery store or bakery has a two-for-one sale. Eat one loaf immediately -- French toast for breakfast, sandwich for lunch and grilled cheese for dinner -- and freeze the other for later. 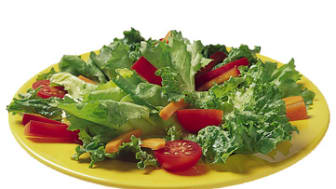 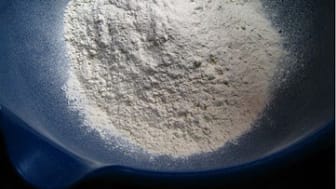 Savings tip: Unless you’re an avid baker, you probably don’t use much flour. If that’s the case, only buy what you need when you need it from a bulk bin. Don’t let your money sit idle in the pantry.

Dollar Store Deal or No Deal?

Beat the Rising Cost of Groceries