After representing the U.S. 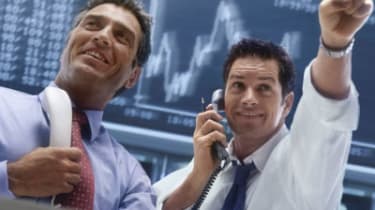 After representing the U.S. stock market for more than a century, the Dow Jones industrial average isn't going away. Perhaps it should. Despite the occasional injection of new blood (Cisco Systems and Travelers replaced General Motors and Citigroup, respectively, this year), the 30 Dow stocks still contain too many remnants from a bygone industrialized economy. Still, its member companies are influential and widely held. In this slide show, you'll find our take on the 16 we think are worth buying (Prices are as of September 24. Click on the stock symbols for updated prices). Navigation begins to the right. 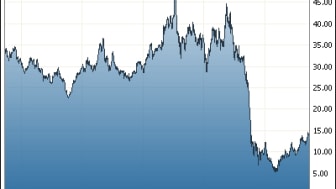 Symbol: MMMPrice (as of September 24): $74.10Our Rating: BUY The time to buy 3M was back in March, when the stock traded for a ridiculous $41 -- ridiculous because 3M is one of the most dependable U.S. manufacturing businesses ever, and buying it for ten times estimated 2009 earnings was a slam-dunk. Although 3M reported a 16% decline in second-quarter earnings, it raised its forecast for 2009. Now the stock is merely a good long-term buy. 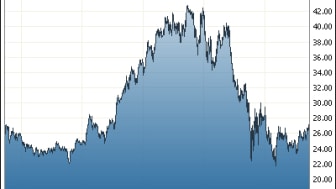 Symbol: AAPrice: $13.51Our Rating: BUY Shares of the aluminum producer are just where you want them to be when buying into a highly cyclical business -- off 71% from their peak and close to rock bottom. But patience is required. Gains will come as the economy recovers. Analysts expect a $1.01-a-share loss this year before black ink arrives in 2010. 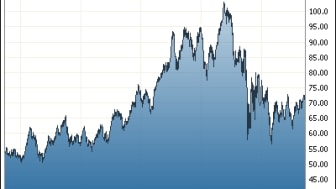 Symbol: TPrice: $27.03Our Rating: BUY Thanks in part to its exclusive iPhone deal, AT&T's wireless business is doing well, even as the wired-phone business continues its inevitable decline. Although we worry about cutthroat competition and the threat of tougher government regulation, the $1.64 dividend looks safe and very attractive. The stock yields 6.3%. 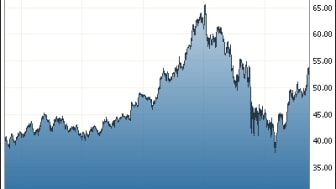 Symbol: CVXPrice: $70.71Our Rating: BUY The California-based oil company offers financial strength, a generous, $2.72 dividend (resulting in a 3.9% yield at the current price) and a number of promising oil-and-gas exploration projects around the globe that have recently come on line, or soon will. Chevron shares are more closely tied to oil-price movements than those of ExxonMobil, but they're also cheaper.

Symbol: KOPrice: $52.34Our Rating: BUY Consumers may be struggling, but people the world over can still scrounge some change for a Coke and other soft drinks peddled by Coca-Cola. Its second-quarter results showed that volumes (basically bottles sold) rose 4%. But the big news was that volume soared 33% in India and climbed 14% in China. Earnings should rise modestly this year, more impressively next.

Symbol: DISPrice: $27.97Our Rating: BUY Theme-park revenues dropped 9% in Disney's third fiscal quarter, but parking yourself on the couch and watching sports is a recession-proof pastime. With ESPN channels booming (more than 70% of Disney's operating profits come from its media networks), the company is weathering the recession just fine. The price-earnings ratio of 15, based on estimated year-ahead profits, is well below historical levels. 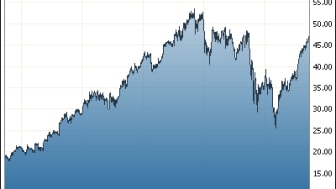 Symbol: XOMPrice: $68.93Our Rating: BUY Whether oil prices are rising or falling, the well-managed, Texas-based oil giant is one of the safest ways to invest in energy. It has the size and skill to remain at the front of the pack. Its share-buyback program may be running out of steam. But the $1.68 dividend, which results in a 2.4% yield at the current share price, is safe and is raised regularly. 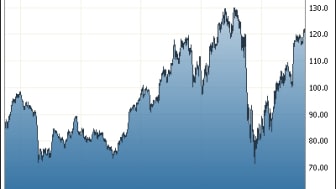 Symbol: HPQPrice: $46.87Our Rating: BUY A weak job market and a steep decline in business spending have wounded the PC and printer maker. Fortunately, chief executive Mark Hurd is one of the best cost-cutters in the business. Last year's acquisition of EDS will boost HP's profile in information-technology services, which tend to be more stable than hardware. 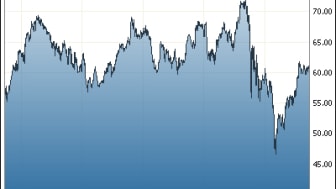 Symbol: IBMPrice: $120.94Our Rating: BUY Any technology company that's been around since 1911 is doing something right. IBM, building on its powerful brand and strong customer relationships, has shifted its focus in recent years from hardware to software and services, which produce annuity-like revenue streams and carry higher profit margins. Abundant free cash flow allows Big Blue to boost dividends and shrink the share count each year. 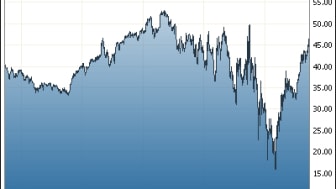 Symbol: JNJPrice: $60.72Our Rating: BUY Venerable J&J resembles a diversified health-care mutual fund, with its strong positions in prescription drugs, medical devices, over-the-counter medications and other consumer products. With half of revenues coming from abroad, J&J is also geographically balanced. J&J, one of only six nonfinancial firms with a triple-A bond rating, generates copious amounts of cash and yields 3.3%. 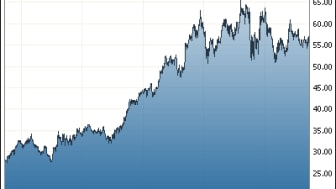 Symbol: JPMPrice: $44.37Our Rating: BUY JPMorgan suffered some scratches during the financial crisis but, unlike most other money-center banks, emerged largely unscathed under the leadership of CEO Jamie Dimon. The easy money has been made in the stock, which has surged 181% since March. But the bank is well-capitalized and will continue to pick up market share in lending and investment banking. 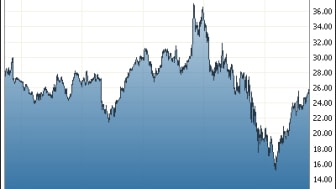 Symbol: MCDPrice: $56.12Our Rating: BUY Good news: Sales at stores open at least a year rose 4.8% in the second quarter from the year-earlier period. Plus, McCafe coffee drinks continue to scald Starbucks, and consumers are trading down to Mickey D's bargain prices. Bad news: Earnings were nicked 9 cents a share because of a stronger dollar. Good news wins. Profits could climb 10% next year. 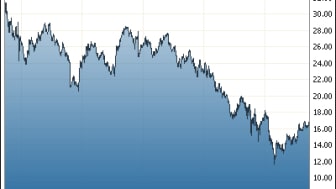 Symbol: MSFTPrice: $25.94Our Rating: BUY For the fiscal year that ended in June, Microsoft reported declining revenues for the first time in its history. It's too early to say whether the search alliance with Yahoo will yield results in the fierce competition with Google. But the upcoming launch of Windows 7, Office 2010 and new server software should help energize sales and profits. 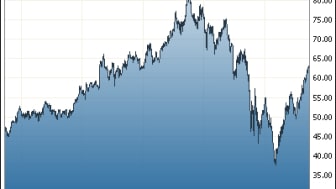 Symbol: PFEPrice: $16.44Our Rating: BUY Revenue growth has been anemic for years, and Pfizer faces the expiration in 2011 of its U.S. patent on Lipitor, which accounts for a quarter of sales and profits. That expiration is concentrating the mind: Pfizer has 100 drugs in the research pipeline and is spending $68 billion to buy Wyeth. And the stock, which yields 4% and trades at eight times earnings, is cheap. 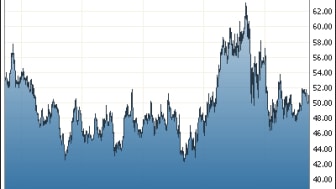 Symbol: WMTPrice: $50.70Our Rating: BUY The world's largest retailer hasn't missed a beat during the recession -- in fact, its low, low prices have made it a prime beneficiary of consumers' newfound frugality. The lion's share of Wal-Mart's growth will come from abroad. Analysts look for earnings to rise 4% this year and 9% the next.