5 Ways Your Postal Service Is Changing

Look for the U.S. 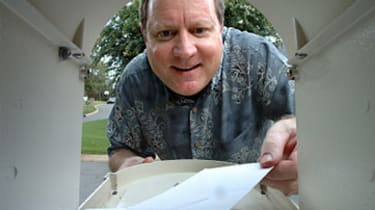 Look for the U.S. Postal Service to undergo a vast makeover in coming years. The quasi-public institution is adjusting its operations in light of falling mail deliveries and record red ink, as electronic media and other delivery options continue to eat into its business. Coming changes are necessary to reverse heavy losses — $20 billion over the past four years.

This year, USPS is expected to lose an additional $10 billion.

Click the navigation arrow below to see five ways your service will change.

Up to 3,500 post offices and about 300 processing plants will close their doors by 2014. First to close: locations with expiring leases or overly burdensome maintenance issues. Many of these are in rural areas. Meanwhile, the viability of as many as 16,000 post offices — roughly half the nation’s total — is under review as part of the USPS’ cost-cutting measures.

The postal service plans to replace shuttered offices with kiosks in nearby grocery stores, shopping centers and other high-traffic locations. Post Office counters, for example, can already be found in almost all of Office Depot’s approximately 1,000 stores nationwide.

Though closings are inevitable, they will be lamented. “Any extensive closing of small, rural post offices and the associated withdrawal from serving rural America fosters an image of an organization in retreat from its mission,” notes Mark Strong, president of the National League of Postmasters. “Despite its ‘quick fix’ appeal, it paves the path for both the postal service and the communities that lose their post offices to slowly dry up and fade away,” he says.

Goodbye to Your Saturday Mail Delivery 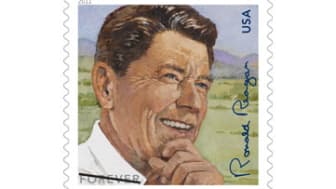 Although Congress must ultimately decide, the Postal Service says it could save $3.1 billion annually by doing away with the sixth delivery day. Post offices would still remain open on Saturdays. Moreover, Express Mail would continue to be delivered seven days a week, and large postal distribution centers would stay open to process incoming mail over the weekend.

Retailers that depend on direct mail advertising can expect to take the biggest hit with the loss of weekend delivery, since they’ll no longer be able to rely on flyers landing in consumers’ mailboxes on Saturday mornings. The move is sure to drive even more businesses that rely heavily on direct mail to shift to online promotions.

The First-Class Stamp Stays at 44 cents 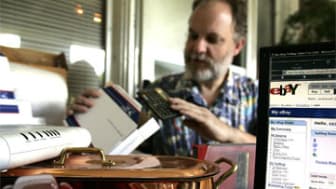 Here’s some good news: After several gradual increases over the years, USPS has no plan to raise the price of the ubiquitous first-class stamp in the foreseeable future. As of April 17, however, First-Class Mail costs 20 cents per ounce after the first ounce. The midyear increase falls in line with changes the postal service is allowed to make for inflation. Looking ahead, the agency will seek to gain more control over its pricing models -- and that will lead to more frequent increases in the cost of stamps.

Closer partnerships with private delivery services are also in the works. One such partnership with United Parcel Service (UPS) already allows customers to return UPS-delivered packages via postal mailboxes or by dropping them off at a local post office.

UPS representatives will pick up the packages from post offices and return them to senders using UPS resources. The program expands UPS’ reach and makes greater use of the postal service facilities.

A partnership with eBay over the next five years will boost the postal service’s role in delivering packages for the online sales company. USPS already does about $700 million in business with eBay and the new arrangement is expected to double that. The postal service will also offer direct mail marketing programs for small businesses that sell through eBay. 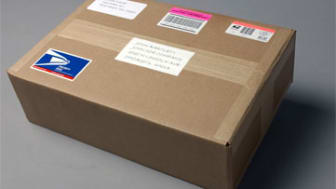 Over time, the postal service will work to gain more control over its own business operations.

One reason the agency has lost ground to private-sector competition in recent years — UPS, FedEx and DHL — is because it doesn't have the same flexibility to alter its business plan. USPS must receive congressional approval to increase prices, make changes to its delivery schedule or close a post office simply because it is not producing a profit.

“The postal service is consistently inhibited, if not outright prevented, in any attempt to systematically reduce the number of post offices…to reflect the realities of today’s mail volumes,” says Arthur Sackler of the Coalition for a 21st Century Postal Service. “We have an urgent financial situation which much be addressed; one way is to loosen the USPS’ ability to adapt, while still taking into account the concerns of its customers — both commercial and the mailing public.”

How to Build a $1 Million Business

Entrepreneurs Are Back in the Game