Each month in Kiplinger's Personal Finance, we interview one person, couple or family whose accomplishments offer encouragement for everyone. 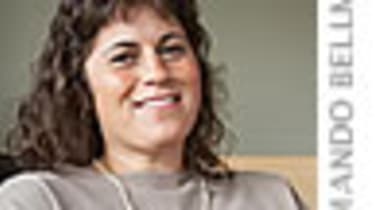 After dealing with her husband's out-of-control debt, Amy Smith went to bankruptcy court.(December, 2008) 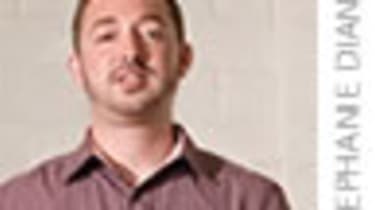 Refinancing with a subprime mortgage just before home prices plummeted left Isaac and Tracy Herndon owing more than their house is worth. Now they're trying to sell it. (November, 2008) 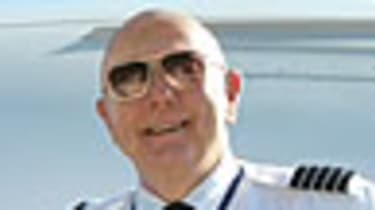 A new law raised the retirement age for U.S. airline pilots from 60 to 65. But Herb Holland and thousands like him were left in the cold. (October, 2008) 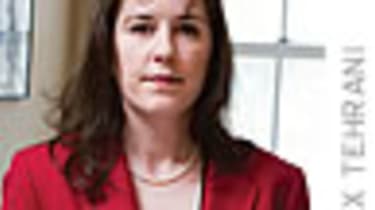 After a petty dispute, Britt Erica Tunick's neighbor retaliated by giving her e-mail address and cell-phone number to marketers. So she took him to court. (September, 2008) 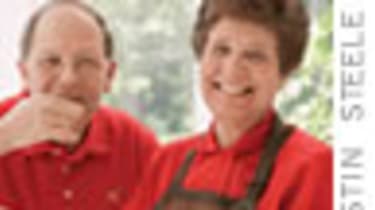 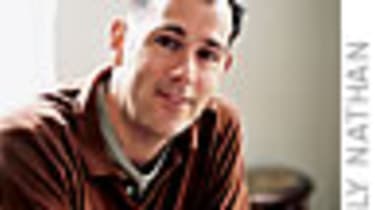 Learning to Be an Un-Consumer

John Perry, 44, a marketing manager, co-founded The Compact, a group that avoids unnecessary consumption. Two years later, it has more than 8,000 followers. (July, 2008)

Saving Pro Athletes From Themselves

Lenny Dykstra, former Mets and Phillies star is a partner in a new magazine, The Players Club, designed to help athletes manage their millions. (June, 2008) 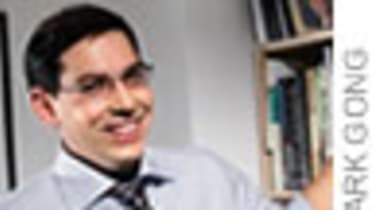 A twenty-four-year-old money manager, Shai Dardashti bought his first Berkshire Hathaway share ten years ago. He emulates Warren Buffett's approach to investing -- and to life. (May, 2008) 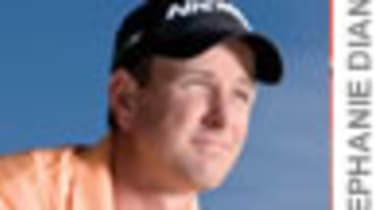 One Golfer's Bid for the Big Show

In seven years as a pro, Jeff Klauk has come tantalizingly close to scoring a PGA Tour card. This year, he's off to a great start, but managing finances, family and four irons isn't easy. (April, 2008) 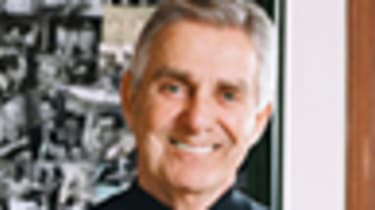 Investing, One Day at a Time

Veteran actor Pat Harrington, 78, has learned a valuable lesson about personal finance: Don't take your eye off the ball. (March, 2008) 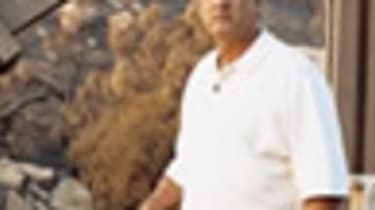 Burned Out in the California Hills

Paul Kassel was among the hundreds who lost their homes last fall in the firestorms north of San Diego. (February, 2008) 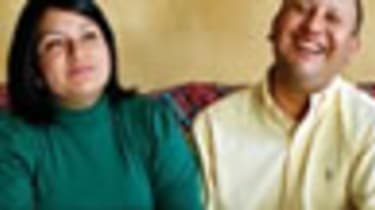 Update on the American Dream