Most seniors who own older annuities should spurn financial incentives to relinquish lucrative guaranteed income benefits and death benefits. 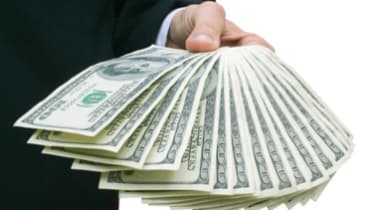 A growing number of insurance companies are offering financial incentives to owners of annuities to relinquish lucrative guaranteed income benefits and death benefits. In most cases, the extra payments will be a bad deal for seniors who own older annuities.

Companies sold deferred variable annuities with generous guarantees in the late 1990s and early 2000s, when the stock market was rising and interest rates were higher. With their investments still battered by the 2008 market downturn, insurers are now looking to shed these guarantees from their books.

Many of these older annuities base lifetime payouts and death benefits on the investor's original investment plus annual returns of 5% and 6%—no matter what happens in the stock market. Several companies recently began offering annuity holders one-time payments to give up those guarantees, and other insurers are planning to do the same.

Rick Rodgers, a financial planner in Lancaster, Pa., says such annual returns are "difficult if not impossible to replicate in today's low-interest-rate environment without taking risk." If you expect to live at least 15 years, he says, the insurers' offers "aren't going to make up for the security the guaranteed contract offers."

Two companies, Hartford Life and Transamerica, are offering lump sum payments to policyholders as incentives to cash out their annuities. Hartford is asking state regulators for permission to offer a lump sum to certain people who bought its Lifetime Income Builder II guaranteed minimum withdrawal benefit between August 2006 and October 2008.

Say your original investment is now worth $60,000. But the guaranteed base—on which your income stream will be determined—has grown to $100,000 because of annual guaranteed increases. Ordinarily, if you cashed out the policy, you'd get $60,000. To entice you to cash out, Hartford would take 20% of your guaranteed base and add that to your $60,000. You'd be able to get $80,000 in cash now but no guaranteed income.

AXA Equitable's offer involves giving up lucrative death benefits. It would give a lump sum to some clients who bought the Accumulator annuity between 2002 and 2007. Say a 73-year-old male's actual account value is $100,000. Because of annual growth, his death benefit is now worth $150,000. The annuity holder would still get to keep the annuity, but he would give up the death benefit guarantee in return for an extra $25,000—for a total of $125,000 in his account.

An annuity holder may decide to take the AXA Equitable deal if getting a higher income from the annuity is now more important than leaving the extra money to heirs. Also, if you need the lump sum now, it may be worth cashing out your annuity. But, says Matthew Jarvis, a certified financial planner in Federal Way, Wash., if the "reason for purchasing the annuity hasn't changed, I'd be hard-pressed to take the lump sum."

Mike Bartlow, a financial planning adviser with plan administrator VALIC, says that annuity holders need to calculate the current value of the future guaranteed stream and compare it to the lump sum offer. Consider this example: Joe is 60, and the cash value in his annuity is $90,000. His guaranteed withdrawal benefit rider promises $10,000 a year for life starting at age 65.

Joe goes to www.immediateannuities.com to find the cost of an immediate annuity based on his age at the time the income stream would begin. A 65-year-old man would need to spend $151,940 to receive $10,000 a year for life. (The investment amount could change based on interest rates.) Then, Joe uses an online "present value" calculator to find that he would need $137,618 today at 2% per year to buy the immediate annuity in five years. The insurer's offer would have to exceed $137,618 to make it worth cashing out the policy. 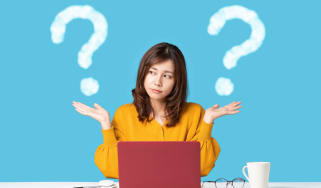 To help choose the right fixed indexed annuity for you, first decide which of these three main goals you have in mind. Identifying your top priority c…
The Annuity With a Tax-Planning Twist

A qualified life annuity contract helps retirees with guaranteed payments to last their entire lives.
Want Stock Market Gains but Hate Risk? Buffer Annuities May Be for You 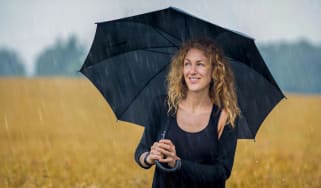 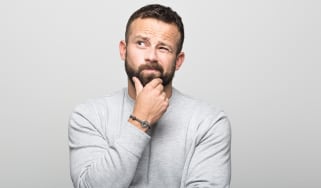 Not quite, but annuities can provide more income, plus tax advantages and longevity insurance.