We analyzed publicly traded companies based in the Silver State to identify the best stock in Nevada to buy now. 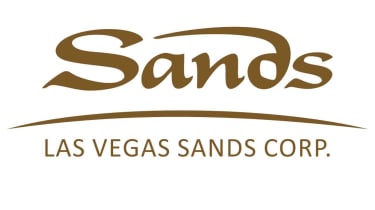 We scoured the nation to identify the best stock in every state. Las Vegas Sands (symbol LVS) is the publicly traded company we picked in Nevada. The company headquarters is located in Las Vegas.

Las Vegas Sands by the Numbers

Las Vegas Sands develops casinos in the U.S. and Asia, with the bulk of revenues coming from properties in Singapore and the Chinese gambling mecca of Macau.

After more than a two-year slide in the wake of Chinese government regulations, Macau gaming revenues finally bottomed in late 2016. The timing couldn’t have been better for Sands, which unveiled the Parisian Macau in September. The mammoth casino is part of four interconnected Sands hotels on the glitzy Cotai strip that combine for a staggering 13,000 hotel rooms, 840 retail stores and 1.7 million square feet of meeting and convention space. Given Sands’ leadership in the Macau market and relatively stable prospects for its properties in Singapore, CFRA analyst Tuna Amobi sees earnings increasing by 22% this year. He rates the stock a “strong buy.”

Although shares trade near his $65 12-month target price, the stock yields a generous 4.5%. Long-term prospects may be even better. Morningstar projects overall gambling revenue in Macau to increase gradually through 2018, at which point infrastructure projects aimed at improving traffic flow in and out of the gambling capital will bring on double-digit annual growth rates.