Will the Government Shutdown Delay My Tax Refund?

Despite the shutdown, the IRS says it will provide refunds to taxpayers without delay. We’re not so sure. 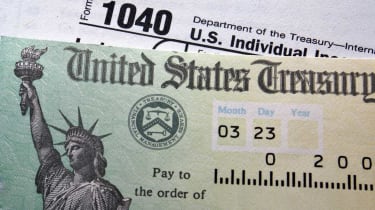 As the record-setting government shutdown drags on and thousands of IRS employees sit at home, many Americans are understandably concerned about getting their tax refunds on time. However, the IRS has said that refunds will go out “as scheduled.” Whether that actually happens remains to be seen.

How will they do this? The IRS says that a significant portion of its workforce will be called back to work to process tax returns and issue refunds. More details regarding the IRS’s plans are expected soon, but there’s already resistance from the National Treasury Employees Union. The union has filed a lawsuit challenging the IRS’s ability to force employees to work without pay. If the IRS can’t recall enough employees, then the plan to issue refunds in a timely manner seems shaky.

Back in 2011, the Office of Management and Budget (OMB) instructed the IRS not to pay refunds during government shutdowns. As a result, almost $4 billion in tax refunds were delayed following the October 2013 shutdown. Now, however, the OMB says the IRS may pay tax refunds during a lapse in funding. Legal challenges to this opinion could also sink the IRS’s plan.

We won’t have to wait too long to see if the IRS is able to keep its promise. Filing season begins January 28, 2019. If the IRS is indeed on schedule this year, refunds for early-bird filers could be issued as soon as mid-February. Our advice: File as early as possible. If the IRS falls behind schedule due to the shutdown, you don’t want your return at the back of a potentially massive backlog. 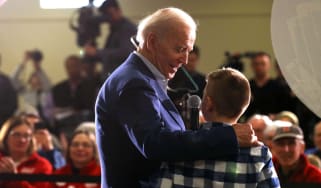 Some families would see their tax credit jump from $2,000 to $3,600 per child under Joe Biden's plan. But there are a couple of important catches.
Most-Overlooked Tax Breaks for the Newly Divorced 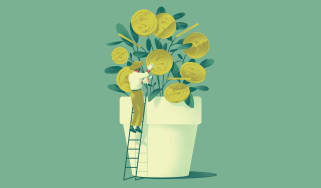 Having a paycheck you can depend on in retirement is more important than ever.