The Trump Effect on Financial Markets 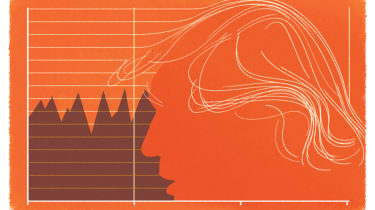 Given the rally in the stock market following the U.S. presidential election, you’d think the investment implications of a Donald Trump administration were clear. They’re anything but. Policy specifics will likely remain scant until federal budget proposals surface this spring, and it’s not certain what will come to fruition. Trump’s proposals likely would produce financial markets with several crosscurrents—some positive, some not (or positive at first, but then less so).