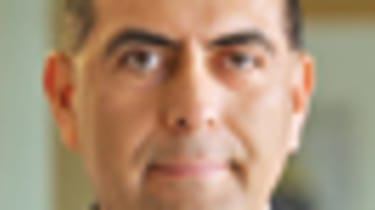 Jennifer Schonberger: What's ahead for state budgets for fiscal year 2012, which, for most states, starts July 1?

Perez: States are facing a budget paradox: Revenues are improving across the board, but increasing costs for programs such as Medicaid and K-12 education continue to create a sizable shortfall between projected revenues and spending. Further, states are trying to make up for the loss of federal stimulus dollars they received over the past three years.

Are we looking at more and deeper spending cuts?

That's happening right now. States are reducing the level of funding for higher education, which often leads to increases in tuition and fees. They're also cutting K-12 education. As a result, we expect to see more teacher layoffs along with larger classroom sizes. This also means cuts in funding for buses, school building expansion and extracurricular activities. Overall, we expect states to continue pay freezes, hiring freezes and furloughs this year. States are also paring back aid to local governments, which will have to make adjustments to balance their own budgets.

What will state workers see?

Should we expect to see more tax hikes?

In general, states aren't relying on tax increases to balance budgets, but it's too soon to tell.

How long before states return to prerecession revenue-collection levels?

North Dakota was not affected by the housing collapse, and revenue collections there have continued to grow. Michigan saw revenues peak in 2000 and doesn't expect to return to that level until 2020. Nevada has been dealing with shortfalls in recent years of 25% to 30% of its budget.